Reality has become more twisted and terrifying than anything conjured up from the dark realms of the human mind. News broadcasts project images of abject fear and horror. Instead of pitying and offering compassion to faceless victims, safely suffering thousands of miles away, the victims are now us, the hospitals are at the end of our driveway.

Dismissed as media scaremongering and heightened social media panic. There is no escape. Those who mocked now silently weep. The vindicated shudder, reminded of their hollowest of victories. A dense fog lingers over us all.

The Royals retreat, while Boris is likely to have found courage after rumours that upon building an impenetrable cardboard castle, he refused to leave. He has yet to be roused from his medically induced, anaesthetised stupor.

Where Churchill fought them on the beaches. Johnson defecated within his own defensive walls.

Spain claims the most unwanted of titles. Putin boasts the Red Army has nothing to fear over Covid-19. The Reaper’s scythe begs to differ.

Trump promises to open up all churches before Easter Sunday. Offering a coughing cull to a forgetful flock.

Annihilation awaits as Saint Peter sighs and oils the Gates.

In even these bleakest of times, the human spirit prevails. 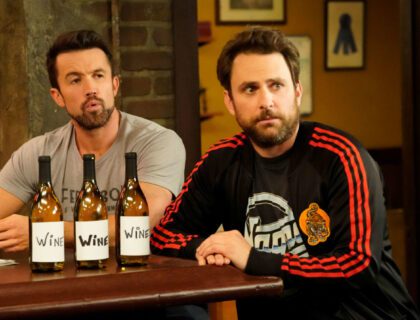 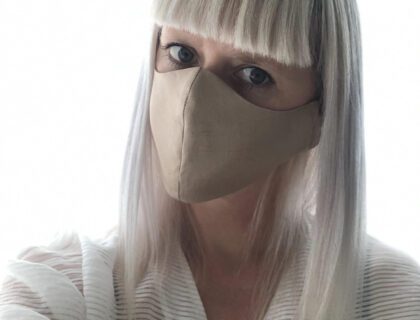