1 - Vivienne met the royal family twice - and went without underwear both times!

2 - Vivienne studied art and fashion but dropped out after only one term, thinking it was too difficult to make a living creatively. She became a primary school teacher who made and designed jewellery in her spare time, this hobby ended up doing well enough to launch her career as a fashion icon!

3 - Besides fashion, she is also known for activism especially in climate change, nuclear weapons and for human rights.

4 - Vivienne was married to Malcolm McLaren, manager of British punk band The Sex Pistols and they co-managed a fashion boutique together called SEX.

6 - Recently, Vivienne Westwoods jewellery has found a whole new audience on TikTok, with Gen Z being a big fan of her designs. Vivienne's rebellious style resonates with the modern generation who are finding their own voice and speaking it loudly.

7 - Vivienne designed Carrie Bradshaws wedding gown on Sex and the City, as well as the (animated) wedding dress for Lunafreya in the Final Fantasy video game series.

8 - Vivienne was a Taoist, a follower of an ancient Chinese practice that focuses on living in balance and harmony with the universe. 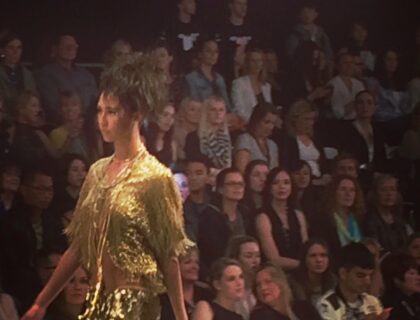 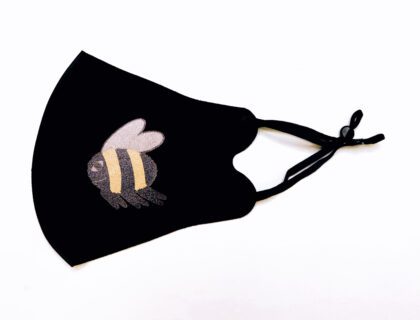