July is relationship month here at Sans Pareil so we decided to put together a few fun facts about relationships in New Zealand.

Ever wondered how many marriages happen each year? We can tell you!

According to the most recent stats from the year of 2017, there were 20,685 marriages and civil unions registered to New Zealand residents – of these, 486 were same-sex marriages or civil unions.

What about divorces you ask? There were 8,001 married couples granted divorces in New Zealand. Apparently just over one third of marriages end in divorce.

So, how long does the average marriage last?

According to divorce lawyer David Ruck, Couples who have children are more likely to stay in an unhappy marriage, divorce usually happens once the children leave home. If a couple doesn’t have children, most divorces happen around the four year mark.

What are some of the top reasons that women file for divorce?

A UK dating service for divorced and single parents called Next Love surveyed 43,000 women and this is what they found. The top 10 reasons why women divorce men.

What about the top 10 reasons men divorce women?

So, as we can see, the reasons are fairly similar between the sexes. This may seem doom and gloom but all is not lost! If we know the reasons why things don’t work out, it means we know the areas to work on within our own relationship, hopefully to build a strong long-lasting partnership. 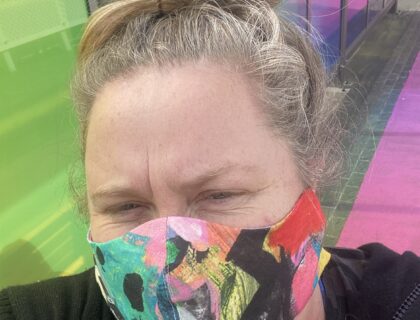 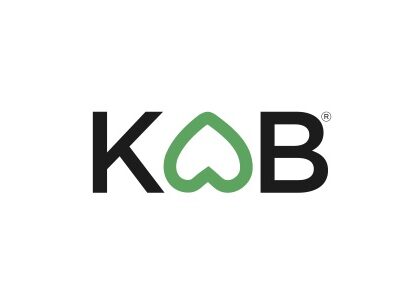