Schiaparelli are the fashion house on everyone's lips at the moment after an incredible show this week.

Elsa Schiaparelli came from an Italian aristocratic background, and opened the Schiaparelli house in Paris in 1927. The fashion designer quickly gained a reputation for being innovative, and had some interesting collaborations, including several with artist Salvador Dali.

Elsa died in 1973, but in 2019 the house took new leadership under Daniel Roseberry, who has taken the brand to new heights.

This weeks Spring show was a massive, but controversial hit. Models took to the runway (and Kylie Jenner in the front row) adorned with life-size, realistic lion, wolf and leopard heads.

The animal imagery has been seen to support the hunting industry but Daniel Roseberry actually drew his inspiration from Dante's 'Inferno', the animals are some of those who Dante encounters in Hell, representing lust, pride and greed. He drew comparisons on his journey as a designer, to the doubt and uncertainty he went through, which is why he felt so drawn to the Inferno story.

As if that wasn't enough to get social media buzzing, Doja Cat appeared covered in 30,000 hand-applied crystals in a collaboration between Daniel Roseberry and makeup artist Dame Pat McGrath. The outfit also included red body paint, boots, a tulle skirt and bustier.

"...There is no such thing as heaven without hell; there is no joy without sorrow; there is no ecstasy of creation without the torture of doubt. My prayer for myself is that I remember that always – that, on my most difficult days, when inspiration just won’t come, I remember that no ascension to heaven is possible without first a trip to the fires, and the fear that comes with it. Let me embrace it always.” 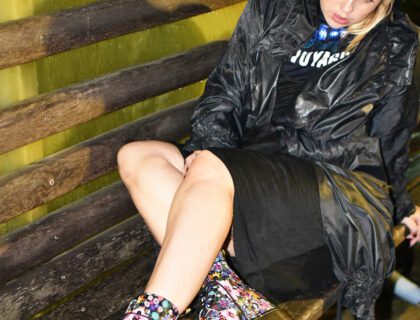 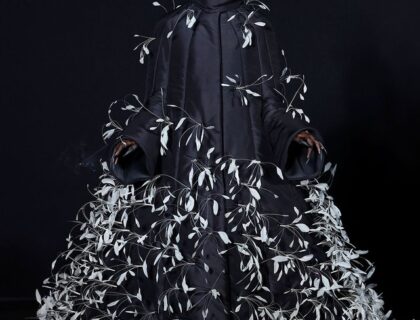 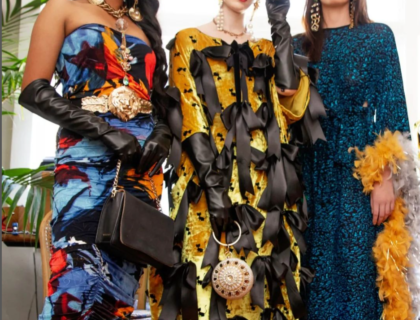