They say Punk is dead and Urban Outfitters killed it.

That said, there is a new sub genre emerging from the remains of Grunge-punk, which goes by the name "Seapunk". It is hard to say where exactly it came from as it started on the Internet; but the clues seem to trace back to a DJ named Lil Interent in Brooklyn, NYC... most street fashion does trace back to NYC so I would say it's a safe bet (Seattle may have given birth to grunge-punk but New York made it cool).

Now you're probably wondering what in hell is Seapunk exactly and how is it different from normal punk. Well (and I am not joking, I did mention this was a sub genre; like MICRO sub) it is quite literally punk with a nautical theme.

That's right, so think the Japanese Kawaii (super cute) thing mixed up with the bad ass, shock of punk.

So if you really want to be up with the trends, then it's time to dye your hair a paintbox colour, get as many clothes from 1995 as you can - ESPECIALLY if they have surf logos on them - and stop washing (can't look like Kurt Cobain if you wash now, can you?).

Musically, my picks are Zombell and Grimes. If you go on the Zombell facebook page (which is where my link leads) you can get a free stream to their album, which is actually pretty damn rad.

Look how nautical-punk I am!

Hmmmmm only problem is that I like to wash and I don't smoke. Damn, I was nearly hip there for a second. Guess I won't be invited to any garage house raves this weekend. Oh well. Guess I'll just have to try harder when Slimepunk trickles down to the masses. 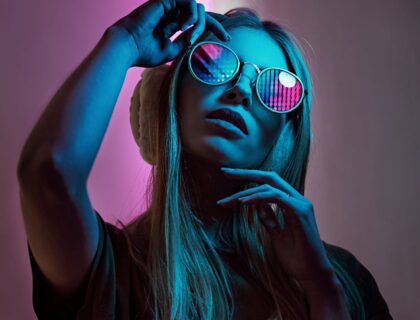 How To Wear Sunglasses In Winter 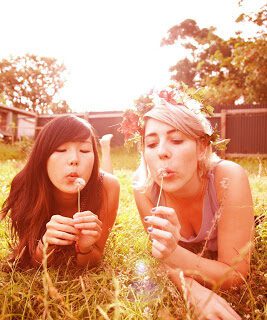