If you don’t already know, here’s a quick recap: UK-based social media influencer Elle Darby sent an email to Paul Stenson, owner of the Dublin hotel and café, The White Moose Café. Darby asked for 5 nights free accommodation in exchange for exposure to her 76,000 Instagram followers and 87,000 YouTube subscribers.

The email contained words like ‘influencer’ and ‘collaboration’. Stenson then took to social media, posting an angry response on his business and personal Facebook pages. He did a poor blacking out of who the message was from, Darby was identified and 1000s of people began to harass her. Darby then posted an emotional video where she cries over the exchange. It all went viral.

Here is what Stenson responded with:

……And here is the video:

This is why Stenson is a giant, ignorant douche: The reply that he went to pains to self-righteously highlight the hard work all his staff do is something that every.single. blogger/influencer faces on a daily basis. Most people who blog are caught in a limbo where it’s either a super cool hobby or a pretty shitty job. Bloggers get hundreds of emails offering product for exposure. Never actually money though, and honey, a designer dress doesn’t pay the rent. A blogger friend sum it up best with “ The PR Company that sends you the product is paid, the courier driver that delivers the product is paid, so what aren’t you?” sound painfully familiar to what Stenson wrote;

For Stenson to suggest that by offering a contra swap she is trying to exploit his establishment and saff is a big slap in the face, for people, especially bloggers work freelance and regularly are underpaid or not paid at all for hours of work.

It’s actually fucking hard to be a blogger/influencer. This is something that people do not seem to understand. If you take it seriously, and wish to do this full time it’s so much work. You are your own marketing team, constantly pitching yourself, your ethos and your content ideas to brands companies. You are your own PR agency, constantly checking how the public perceives you and writing your own press releases, trying to be seen in the right places and network with the right people. You are your own art direction, which often includes hours editing videos, editing images, taking the actual images, investing in a decent camera. Then after all that, you need to produce content that is interesting and share worthy THEN you need to maintain all of your brand’s social accounts. So It’s a pretty big slap in the face when some twat like Stenson tells you what you do isn’t real work.

Stenson, a grown-ass man whom is apparently intelligent enough to own a successful business; purposely and maliciously set this girl up to be bullied online. The word ‘bully’ sounds a bit small-fry here so let me elaborate. Image that this man already has 1000s of followers on his channels, and knows that the light he is painting her in is going to probably get under people’s skin (we all love to hate on someone who thinks they are better than the rest of us don’t we?). It’s simply not right to do that to someone, especially a young girl, who is merely trying to connect with your business. Just tell her fucking ‘no thank you’ and move on. He used the fact that a huge portion of social media consumers don’t really understand where or why the people producing that ‘organic’ content come from and why they deserve to be paid just like everyone else, as a means to publicly humilliate her and that is a really awful thing to do. One of the worst things is that he, himself uses Social Media to market his brand, so he clearly understands the power of it- yet decides to use it to try and crush another person.

She wasn’t actually asking for free stuff. This part especially got to me. As stated above, a blogger puts in a lot of work. If they don’t they don’t last very long in the industry. It’s obvious fairly quickly if someone just wants free stuff and they tend to give-up blogging as they soon realise they are basically producing an online magazine – which is a heap of work, making all that cool swag not actually free. In exchange for the stay she was offering marketing through her audience, and I’m guessing reusable content like images etc. She is essentially running a digital magazine. Filled with products, views pretty pictures… that is essentially a woman’s magazine, right? So would Stenson have scoffed and publicly crucified this girl if she came with the backing of Cosmopolitan asking if he wanted a review written or paid advertising spot? I seriously doubt it.

It’s a GOOD thing to have many different voices out there. Remember when YouTube blew up and everyone was like “Oh it’s so great that all these new musicians and music are available now when they weren’t 10 years ago”. Well, that’s happening with every industry. It’s much more attainable to be an entrepreneur now, set up your own site and boom you have started something. it will take a lot of time and effort, and blood, sweat and tears to maintain, but the point is that it’s attainable like it never was before. Anyone can create something put it on the internet and tap into the 3.2 billion Internet users (internet access is now considered a basic human right FYI). the best part about this, is that small business’ or brands or people can come from obscurity and gain a massive following. So many more niche’s to explore, so much more diversity. And it’s us, the audience, commanding what we want to see rather than big corporations telling us what we are getting. Now we have a choice. A smorgasbord. Big, big companies are now rushing to catch up with the latest tumblr trends. Wendy’s created a whole marketing campaign on twitter around tongue in cheek interactions. The Queensland Police department post memes they make on their facebook page. Let that sink in.

So here’s the thing; I’m well-educated, I’ve got two degrees and part of a master’s. i’m also a blogger. This whole ‘situation’ or whatever you want to call it, is every blogger’s worst nightmare, myself included. It’s the reason why I hate using the words blog and blogger and instead i say I have an online magazine. Because to say you’re a blogger you run the risk of not being taken seriously, you run the risk of having people at parties roll their eyes at you when they find out what you do.You’re constantly afraid you’ll reach out to that one brand you love and they laugh in your face because they don’t really understand what you do. it sucks. The blogging world is at a point where so many people are consuming the content produced by bloggers but not understanding the time and effort behind it so angrily question why that person feels they have the right to things. Like a free hotel stay, without realising it’s not free. It’s sad because we should be embracing that fact that small teams of 1 or 2 people are not only successfully telling brand stories, but often doing it in a much more interesting and authentic way than huge corporations can. 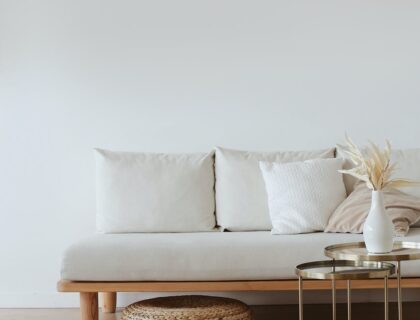 How to Adult – Home Sweet Home 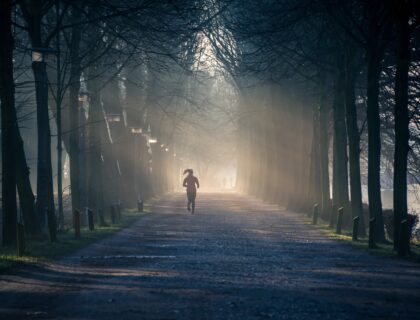 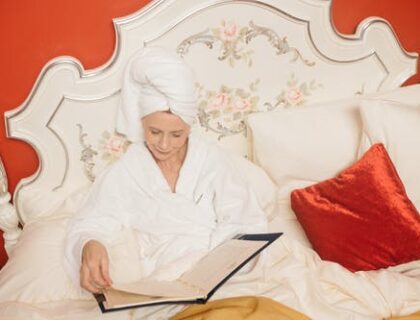 I’m not sure why but this weblog is loading extremely
slow for me. Is anyone else having this problem or is it a issue on my end?
I’ll check back later on and see if the problem still exists.