Women You Should Know: Renée Vivien

For the last day of Pride month, I wanted to introduce the English poet Renée Vivien.

She was openly Lesbian, something frowned upon in her native, Victorian England.

Born Pauline Mary Tarn; 11 June 1877 Vivian was a published English/French poet. Born in London to wealthy parents she attended school in Paris, where she returned to live after her father’s death in 1899, after she turned 21.

Vivien had a romantic relationship with her childhood friend, Violet Shillito – a relationship that remained unconsummated. Shillito introduced Vivien to the American heiress, Natalie Barney. In 1900, Vivien abandoned Shillito for Barney. The following year Shillito died of typhoid fever. Vivien, guilt-ridden, never fully recovered. Perhaps because of this death, but likely also in part to Barney's infidelities, Vivien and Barney split a year later, in 1901.

In 1902 Vivien became romantically involved with the immensely wealthy Baroness Hélène van Zuylen, one of the Paris Rothschilds. Though a lesbian, Zuylen was married and the mother of two sons. Zuylen's social position did not allow for a public relationship. They continued a discreet affair for a number of years.

While still with Zuylen, Vivien received a letter from a mysterious admirer in Istanbul, Kérimé Turkhan Pasha, the wife of a Turkish diplomat. This launched an intensely passionate correspondence, followed by brief clandestine encounters. Kérimé, who was French-educated and cultivated, nevertheless lived according to Islamic tradition. Isolated and veiled, she could neither travel freely nor leave her husband.[4] Meanwhile, Vivien would not give up the Baroness de Zuylen.

In 1907 Zuylen abruptly left Vivien for another woman, which quickly fueled gossip within the lesbian coterie of Paris. Deeply shocked and humiliated, Vivien fled to Japan and Hawaii with her mother, becoming seriously ill on the voyage. Another blow came in 1908 when Kérimé, upon moving with her husband to Saint Petersburg, ended their affair

Feminists consider her one of the first women to write openly lesbian poetry.

Vivien was an extremely prolific poet who came to be known as the "Muse of the Violets", derived from her love of the flower. Her obsession with violets (as well as with the colour violet) was a reminder of her beloved Violet Shillito.

Most of her work revolved around her romances with other women and others featured tragic heroines fighting against nature and oppressive men. Because of the homoerotic nature of her work it was unsellable in England and the US and so none of her poetry was translated into English until the 1970s.

Above all, Vivien romanticized death. While visiting London in 1908, she tried to kill herself by drinking an excess of laudanum. Stretched out with a bouquet of violets held over her heart. The suicide failed, but she contracted pleurisy.

Vivien died in Paris 18 Nov 1909 at 32; likely a result from alcoholism, drug abuse, and anorexia. 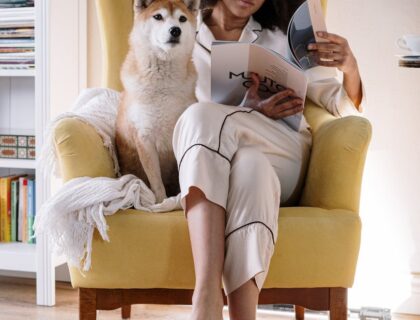 The Best Outfit Ideas Of The Week 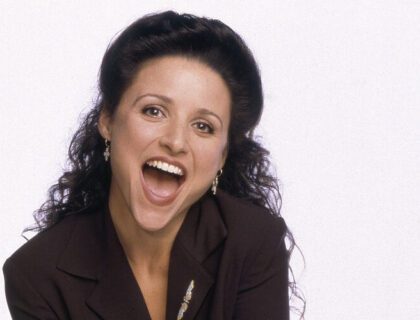