by Anne-Marie Jones and Robecca Leyden

Whenever I listen to the radio, I feel that there are so many great songs and bands that are forgotten about! Now that I'm at home in lockdown, I thought I'd go on a Youtube rabbit hole dig to re-discover some songs in the indie and Britpop genres I haven't heard for awhile.

Our Pandemic Playlist (which you can play on YouTube) :

Remember for five minutes back in 2008, MGMT were all over the radio with their three most popular songs from Oracular Spectacular? They're still going strong, and still putting out some decent music. My favourite though, will always be 'Time To Pretend', one of their early hits. It has such a relaxed and upbeat feel, yet at the same time has the power to make you feel a bit sad for the things that could have been, for the bad and good memories you never had the chance to make. If that brought you down too much, Electric Feel is pure happy fun.

There was a time where indie met mainstream and even pop radio was regularly rotating hits by The Strokes, Arctic Monkeys and some other relatively decent indie bands. Each band pretty much only got the chance to have one big song. Anyway, The Strokes are a band who are so much better than the 5 minutes of mainstream fame they got.

I absolutely love the song and video for 'You Only Live Once". If you want to hear something more recent, "Why Are Sundays So Depressing" came out just last year and still has the same Strokes sound they've been rocking for more than two decades.

Now, I'm a big Oasis fan too but I have to say they still get regular radio rotation here. Blur, on the other hand, are seen as the lesser of the two bands, which is pretty unfair considering they had their fair share of absolute bangers. You probably STILL hear 'Song 2' on commercials ("Woo Hoo!..."), but when was the last time you heard 'There's No Other Way', 'Country House' or 'Parklife'?

I never hear about Placebo anymore which is a shame as Brian Molko's music is incredibly emotional and powerful. Some of his songs are cheerful in tone, while also being raw and honest about his life, his drug use, his sexuality ('Nancy Boy' being the perfect example), others are pure melancholy.
It's a tough choice to choose just one, but 'Every Me, Every You' takes the cake here -

I had one of their albums twenty years ago, and while I don't really know the band that well, 'When I Argue, I See Shapes' is a song more people should know.

Yeah, you all remember 'Bohemian Like You', but what about 'Not If You Were the Last Junkie On Earth'? It may surprise you to hear the Dandy Warhols are still going strong, and performed a show in Christchurch in 2017!

So it's not going to surprise you that I'm a big Radiohead fan (I named my rabbit Pablo Honey!) and you don't hear about them as much these days.

'Paranoid Android' is an excellent song, from their best album (go on, fight me) OK Computer.

I also used to play 'No Surprises' to my son when he was a baby, such a chilled, peaceful song.

If you're looking for something new, is an up and coming indie musician from the USA, Kal Madsen. Kal is a singer/songwriter and author (check out his music on Spotify, and his debut collection of short stories on Amazon).

Kal has a unique sound, and I can hear a lot of influences from musicians well before his time - Johnny Cash, Woody Guthrie, Bob Dylan and Lou Reed. He has a really interesting story-telling aspect to his music, his gift as a writer really shines through.

Although leaning heavily on the grunge side (It took all my will power to leave out Hole and the Pixies, but that's for another list) you can't really begin a conversation about alternative/indie music without Sonic Youth entering the conversation. I love this song because it features none other than Kathleen Hanna (also for another list).

Pulp are the quintessential UK Indie Pop band.  Jarvis Cocker I would say, paved the way for the sarcastic, disillusioned skinny white boy to become a sex symbol for teens the world over. Also if you've never looked up the Cocker protested Michael Jackson at the 1996 Brit Awards, it's pretty hilarious. Watch it here.

With millions up on millions of this song on youtube still, most will know this iconic song that put miss Apple on the map. I like to think of her as the thinking girl's Kate Moss.

This band never quite made it into mainstream success like some others on this list, but that doesn't stop how much this song is a complete banger. The lazy, monotone voice of lead singer, John Wozniak, perfectly sums up 90s pop culture boredom.

Possibly another band that aren't QUITE indie but still influential AF to the genre, Primus is the most famous band you've never head of. The very definition of eccentric, their heavy metal base lines and quirky, story-like lyrics will carve out a place in your eardrums. I chose this video because I'm obsessed with watching it. Fun fact: they are the band behind the South Park theme song!

No Doubt are polarising because they are very pop, especially in their later years (and truthfully I have no idea what Gwen Stefani is thinking with the incredibly dull and racist Blake Shelton) but you cannot deny the first No Doubt album, 1995's Tragic Kingdom is filled with alt 90s anthems.

Pavement are one of my all time favourite bands. I can enter 'Pavement' into my Spotify and happily have them be my background music for hours and hours. Although American, they fit into the Brit Pop scene seamlessly. The ultimate slacker band, lead singer Stephen Malkmus, could give Cocker a run for his money.

With lead singer Justine Frischmann being the long-term partner of Blur frontman Damon Albran, they were the 90s Brit Pop power couple. Slightly heavier than the Blur sound, Elastica took inspiration form Punk and Post-Punk bands like Wire and The Buzzcocks. 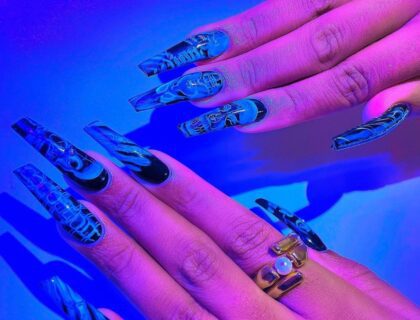 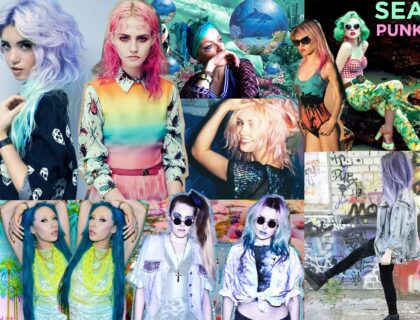 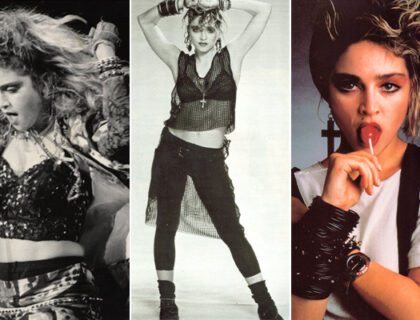